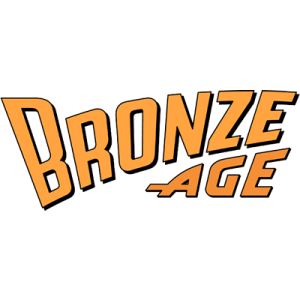 The Bronze Age of Comic Books describes an era of American comic books from 1970 to 1985. It retained many of the conventions of the Silver Age, with traditional superhero titles remaining the mainstay of the industry. However, a return of darker plot elements and more socially relevant storylines (akin to those found in the Golden Age of Comic Books) featuring real-world issues, such as racism, drug use, alcoholism, urban poverty, and environmental pollution, began to flourish during the period, prefiguring the later Modern Age of Comic Books.

No products were found matching your selection.

Sales are currently disabled as we update our inventory.