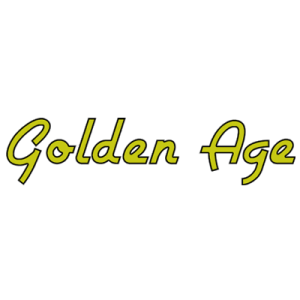 The Golden Age of Comic Books describes an era of American comic books from 1938 to 1950. During this time, modern comic books were first published and rapidly increased in popularity. The superhero archetype was created and many well-known characters were introduced, including Superman, Batman, Captain America, Wonder Woman, and Captain Marvel.

No products were found matching your selection.

Sales are currently disabled as we update our inventory.